VR Animation using Blender Created by Siddeshwar Navaneetharan at FOSSEE Fellowship 2019, The title Electric Voltage is displayed followed by the definition of electric voltage. A slide with a ball at the top and a wooden cube at the bottom is shown. The ball is shown to move down the slide and hit the wooden cube. This indicates the conversion of potential energy to kinetic energy and serves as an analogy to the concept of electric voltage. Also, to indicate that voltage and gravity are similar ideas, an apple is shown falling from a tree. Both the apple and the tree are mere2D images imported as planes in Blender. A holographic inverted frustum is shown revolving. The camera then zooms into the inverted frustum where a glossy plane appears followed by all the required electric components. The battery is then shown up-close and the negative terminal is shown to be at a higher potential and the positive terminal is shown to be at the more alow potential. Then a visual analogy is made between the battery and the slide seen in the previous scenario. The camera then shifts its view to the wire. The wire is gradually made translucent, the circuit is switched on, and electrons are shown to flow through the wire. A visual indication of chemical energy being converted to electrical energy is shown. 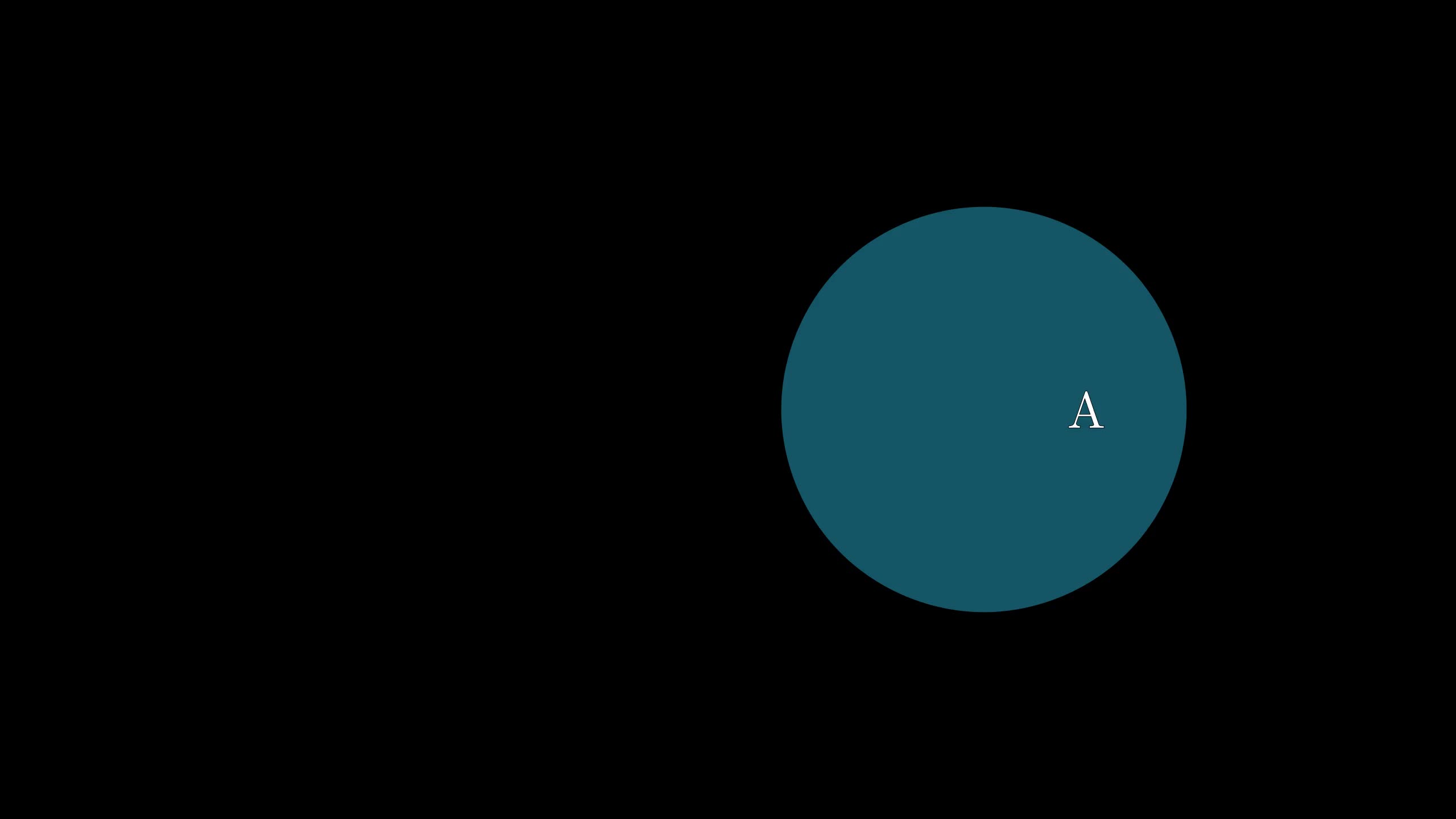 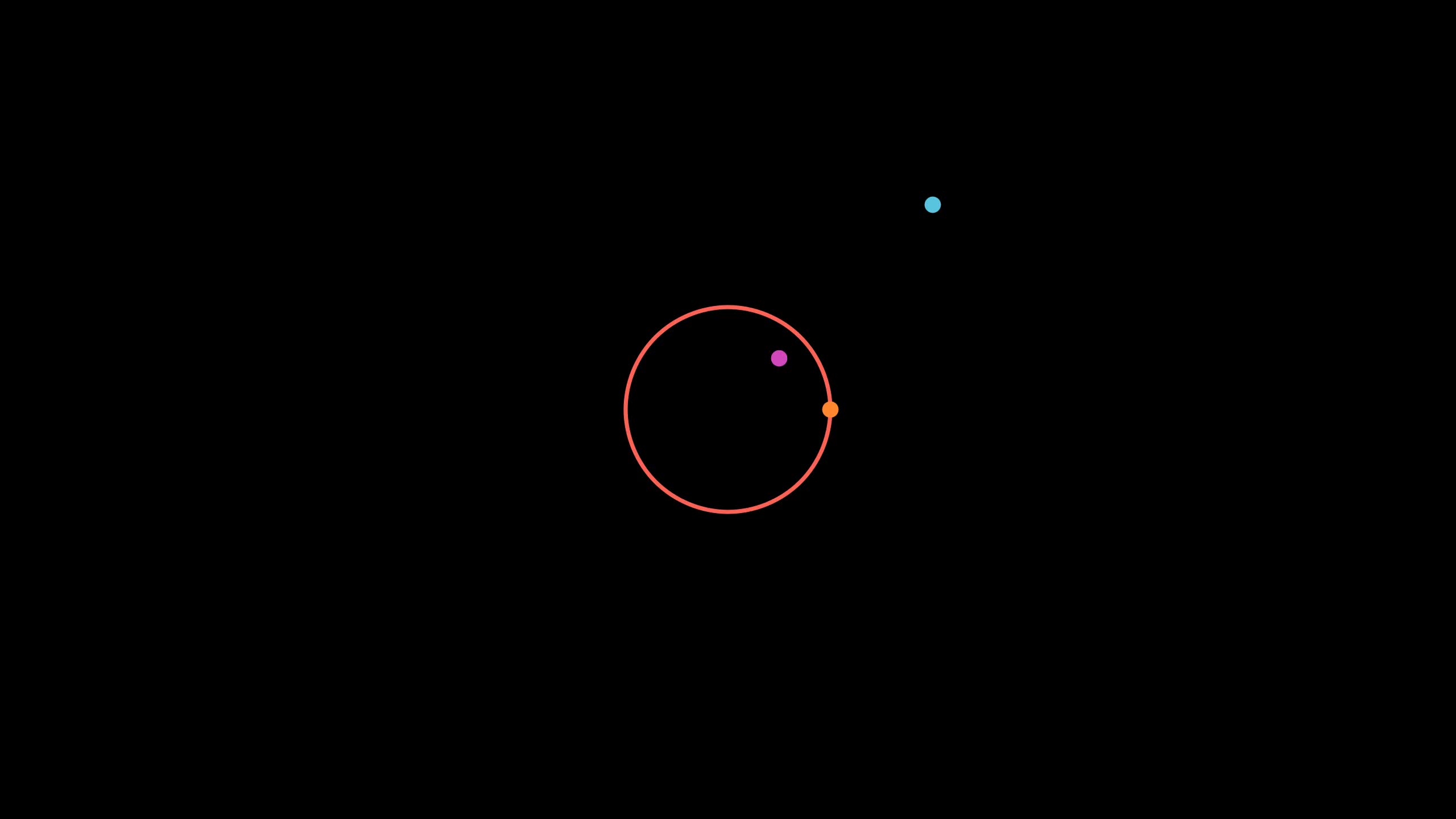